When is being late better than being early–Sometimes? 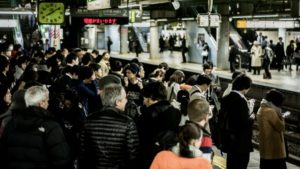 January 21, 2017 was no ordinary day. I had a destination location to reach by 2:30 pm and the program would only last until 4:30 p.m. Betty (Not her real name) teased me when she called me by saying,”I am catching the 1:10 pm bus and then taking the train to Third Ave and 14th Street. Are you ready to leave now?”
Discouraged I answered,”No, you go ahead, I’ll meet you there.” You know the feeling of stress when someone is waiting for you and you are unable to meet their expectation. Thus, you become anxious and you get to the point of becoming uninspired.

Taking an Alternate Path
I knew that I was running late and made every effort to speed up by going a different route. Instead, I took a one-stop train ride and was waiting on the platform of the “L” train at Lorimer Street in Brooklyn heading to Manhattan. 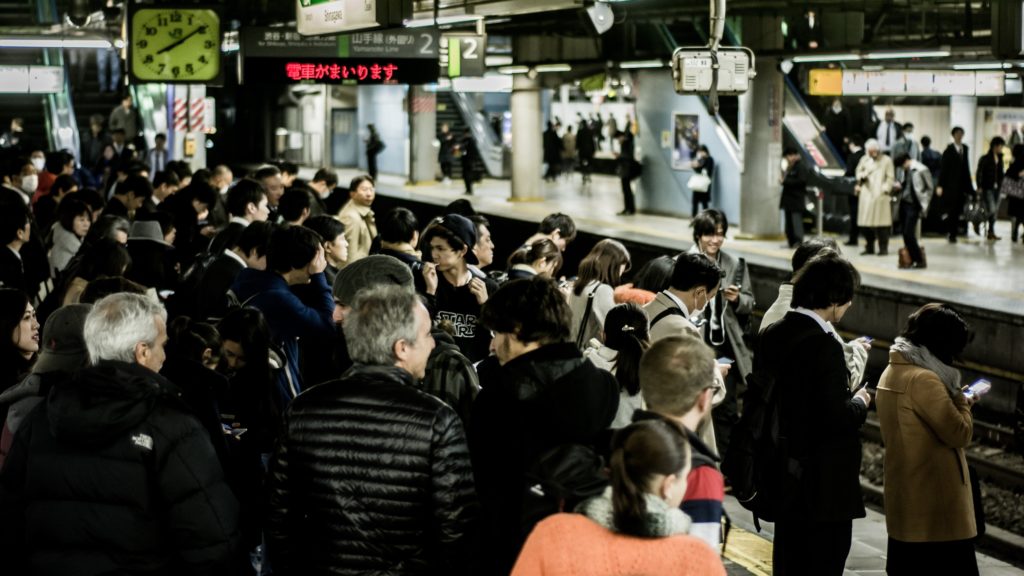 There was a crowd on the platform and I expected that I would have to squeeze into the train car like a sardine bathing in olive oil in order to be one of the lucky one to get into the train car. I made it and off I went to my Manhattan train stop, Third Avenue and 14th Street.  As I exited and stood at the uptown # M-103 bus stop I met up and chatted with other friends, Tina and Dolores (Not their real names–don’t want to be known as a late person like myself?)

Common Ground
But the three of us were all going to the same destination. Sharing the common anxiety of arriving late to the 2:30 pm program lessen the queasiness in my stomach. I visualized walking into the room late and having all eyes upon me. Now, I didn’t feel that bad because there would be 6 pairs of shoes strolling in late and not my two. Suddenly, I was brought back to reality with the ringing of my cell phone. It was Betty. 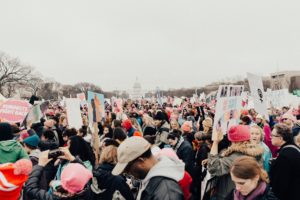 Stark Raving Late
Breathlessly, she said, “I’m at 37th Street on the bus and we have waited over 30 minutes in the same spot.  We are not moving anywhere. Where are you?” The warning alert of an extraordinary day slapped me in the face like flipping pancakes on a hot griddle. I replied,  “I’m at Third Ave. and 14th Street where you told me to meet up with you. I ran into Tina and Dolores and we all are waiting to get on the uptown bus.”
“Well good luck, because you are not going anywhere. I’ve been here for a while and I left early.”
“Yeah, I know you left me because you wanted to be early.” Intuitively, I had worn my  sneakers and I was fearless at 37th Street when the bus driver said, “We’re not going any further, please get off the bus and take the train.”

Passing through the multitude of people at 42nd Street and finally arriving over one hour late to my designated location, I was pleased. I slipped on my shoes and took off my sneakers as if I had just crossed the Marathon finish line. The program had promptly started but no one said anything to me about my late arrival. In fact, there were masses of shouts all over the country for the same reason.
The Tortoise Beats The Hare
As I looked around the room after the program ended at 4:30 pm I started to feel uneasy as I started to do a headcount. Do you think Betty was there? Take a guess my friend. Nope.Betty was nowhere to be found. She called me on my cell phone later on that night and said, “I was overwhelmed by the turn of events plus I was walking in heels. I had to turn around and go straight home. I couldn’t walk 15 blocks.” Bragging a bit, I responded, “I was prepared because I laced up my sneakers instead of wearing heels. I arrived late but I got to my destination and you didn’t. Was it worth it leaving early?”
Has there ever been a time when being late is better than never arriving at all? Share with me your experiences. I’ll be glad to listen. Thanks for participating.

M. Lauryn Alexander is a specialist in teaching English to English Language Learners in New York City area. This blog is adapted from her latest book, Time & Consequences. The novel is on sale now at TimeandConsequences.com .
Success Essentials Inc.® is a New York City based company that helps people identify, implement and achieve their professional, personal and career goals. In addition, we offer tutorial services for English Language Learners on all levels for  proficiency in listening, speaking, reading and writing. We also offer Career Coaching for Advancement workshops for individuals who want to fast track their careers with our Readers Are Achievers™ enrichment program.